Game Of Thrones Books Won’t End Same Way As The Show, And People Will Be Upset, Author Says 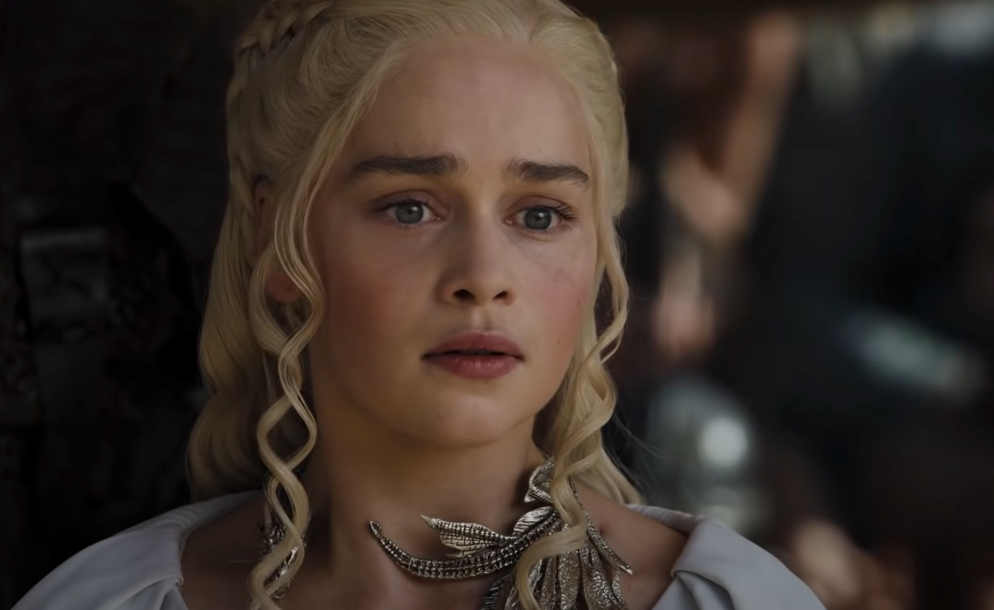 Some characters who survived on the show will die in the final books, Martin says.

Let’s Be Honest About House of The Dragon…

Let’s talk about this dragon show.

With HBO’s Game of Thrones airing its series finale, the creator of A Song of Ice and Fire, George R.R. Martin, took to his blog to reflect on the series and share how his books will end differently than the show.

George R. R. Martin Breaks His Silence On GoT Finale

When Game of Thrones first premiered on HBO, the showrunners had the first books in George R.R. Martin’s A Song of Ice and Fire series to adapt, and many fans assumed that Martin would have the series finished a few seasons into the show.

This wasn’t the case, however, as the show wrapped up before the book series ever did, meaning that fans are still waiting to see how Martin will end the story on the page. Some hope it will be much different than the controversial TV finale. George R.R. Martin has finally broken his silence on the Game of Thrones finale, so let’s take a look at what he had to say.

Welcome back for another Game of Thrones and A Song of Ice and Fire video. In this video, I will be talking about Entertainment Weekly’s recent interview with D.B. Weiss, former writer and showrunner for Game of Thrones. As you all know, the final season of Game of Thrones was highly criticized due to some of the writers choices. Ever since Game of Thrones ended, David Benioff and D.B. Weiss have stayed out of the media, most likely to avoid any backlash from the fans and critics alike. Finally, D.B. Weiss sat down for an interview to discuss his upcoming feature film on Netflix. During this interview, he also talks about why he ended Game of Thrones when he did, as well as his thoughts about working on HBO’s Game of Thrones Prequel Series, House of the Dragon, scheduled to release on HBO Max later this year.

Images and video clips from Game of Thrones are property of their creators, used here under fair use.